Well I for one won't mourn the passing of 2013. Nonsense on top pay, birthdays, cancer and lobbying made it a difficult year.

I sense more optimism about 2014, and not because George Osborne announced he wants a further £25 billion in cuts after 2015. Our recent ACEVO pay survey found that no less than 85% of our CEO members were optimistic or very optimistic about the future. Why?

I suspect there is a strong feeling that not only can most of us weather the storms but have the answers to many of the problems confronting society and our public services.

We certainly will face more challenge. Whilst I don't expect much more hassle on pay I do think we will have to get used to more scrutiny and have to be more transparent in what we do. Our recent publication “The Good Pay Guide for Charities and Social Enterprises" points the way in being up front around professional pay. But we will also need to be clearer on our messages about outcomes, our investments (where we have them!) and the way we operate.

The election campaign which has begun in earnest (and it’s still 15 months away!) gives us a chance to sell ourselves. Whilst it will become sticky at times ; the appalling example of IDS refusing to meet the Trussell Trust to talk about their experience of running food banks is an example, there will be chances to make our own case. Acevo will be doing much work on this. It’s right that the charity leaders network will be at the forefront of the case for the sector.

Must say that after a break of 2 weeks, where I jetted between London, Charlbury and Barnsley, it was odd being back in the office. And, shock horror, I even did a session at the gym first thing Monday morning. There are no videos of this interesting sight I'm glad to say! I'm booked into doing the gym every Monday morning. Sounds like one of those new year resolution things but I do need to exercise after the recent heavy treatments I have had.

The break was good though. Christmas is such an enjoyable occasion. One of the highlights was the Service of Lessons and Carols in Westminster Abbey on Christmas Eve. Not to mention trekking through the swamps and floods of Oxfordshire. I see my neighbour (one D Cameron) suffered a power failure over Christmas. Must say it didn't affect me so I had no problem With the Sound of Music, unlike chez Cameron’s. 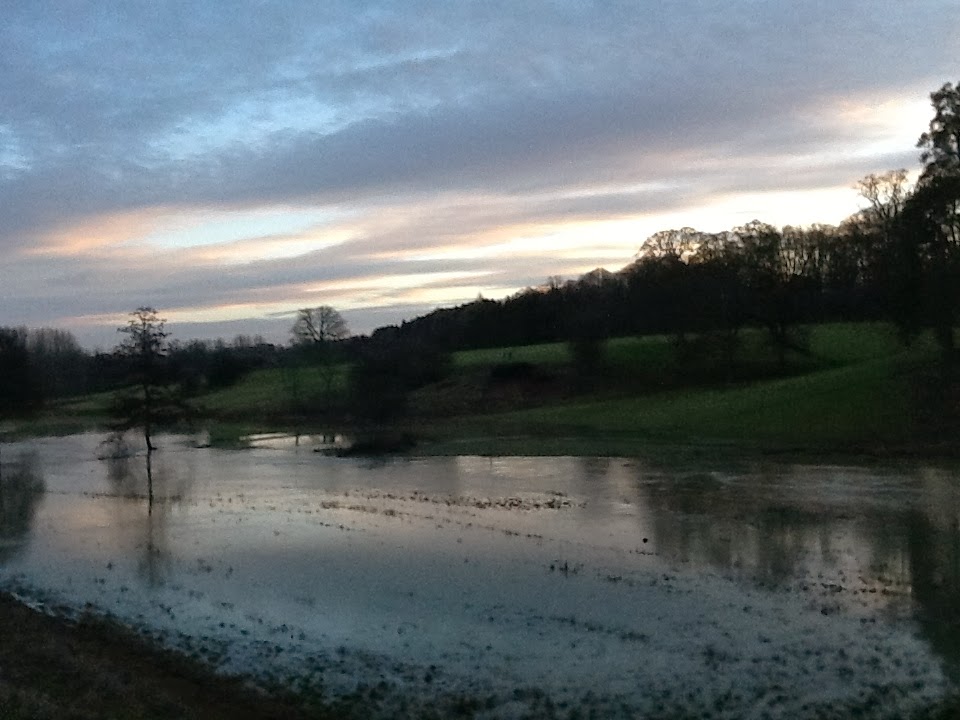 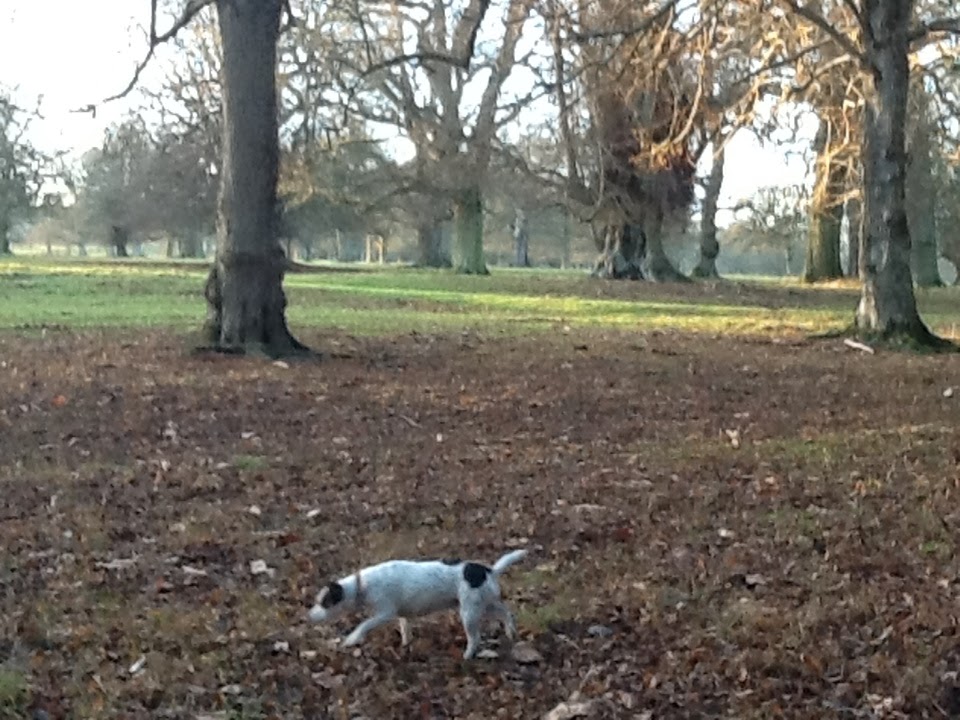 In the office I did the traditional thing i.e. got rid of a pile of paper from off my desk and into recycling. And this morning it was an excellent breakfast session with the Red Cross and Age UK. Gearing up for battles ahead next week on the wretched lobbying Bill.