Oxford jaunts but cuts to come!

What a superb few days of sun. I spent a glorious day on Friday revisiting old haunts in Oxford. I was taking my Deputy, Dr Kyle, to dine in my old College, Christ Church. And we were joined by my Head of Policy M, who read History at Christ Church, though separated by several decades from me obviously! 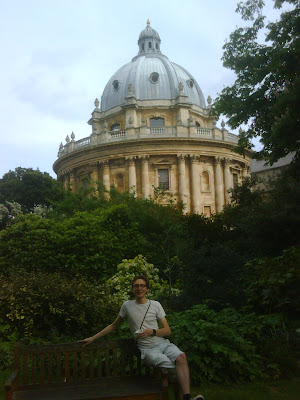 We had tea with my nephew Alexander at Exeter College surrounded by the glittering youth playing croquet and overlooked by Wren's magnificent Radcliffe Dome. Then on to the Turf Tavern; scene of many of the Morse dramas. Dinner on High Table was a treat. And it was a somewhat tired and emotional Bubb that finally made it onto a bus back to London. 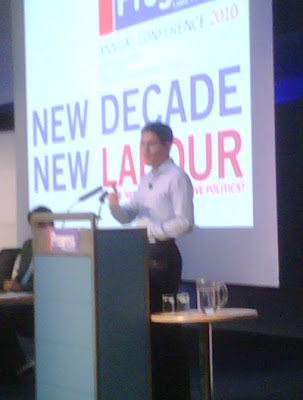 A competent, amusing and interesting speech. But it failed to set out a clear prospectus for his Leadership bid. And I am afraid none of the candidates seems to be setting out a strong manifesto for the future, as opposed to what may be good for Labour members and core supporters. And they have nothing to say on the role of our sector or the need for radical reform of public services. Indeed they seem scared to tackle the entrenched power of the unions who seem set on defending public sector jobs. Now that is their role, but I expect a political party to put the needs of citizens and communities first when deciding how public services are delivered. I am hoping my old friend Ed M will rectify that! I have certainly told him the Labour Party had run out of steam on policy for the sector. I get a text from him on Sunday.

It's down to earth with a bang on Sunday when I get forewarning of one of the cuts to be announced today. It's difficult times ahead. This coming year may prove more difficult for many of my members and if we do get a double dip recession then the work we do with our beneficiaries is really challenged.