At the Daily Mail and ACEVO's Annual Conference

It isn't often that I'm seen in the offices of the Daily Mail! But I was there this morning, talking to "London Live" - the new TV channel for Londoners. I was there to talk about the new ACEVO Manifesto for the 2015 Election, which is launched today at our Annual Conference. A taster appeared in today's Times, from Whitehall Editor Jill Sherman.

Last night we held our Annual Dinner at the Millennium Hotel in Gloucester Road. We had the pleasure of Rob Wilson as our guest speaker, the relatively new Civil Society Minister. Rob praised our new Manifesto (or at least the bits he liked, which seemed to be a lot).

"Free Society" sets out a costed and implementable 36 point plan for change. As the subtitle says, its policies are designed to "realise the nation's potential through the third sector". We argue the case for entrenching the right of civil society to campaign in legislation. In a new bill of rights for example. We make the case for reforming public services through a Citizens Charter of Community Rights and the need for a preferred provider policy across public services - that provider being the third sector, not the State. And we argue for fines made through the fraudulent actions of bankers to go into the charity sector in a new £470m Community Sustainability Fund, as the Independent on Sunday reported last weekend. 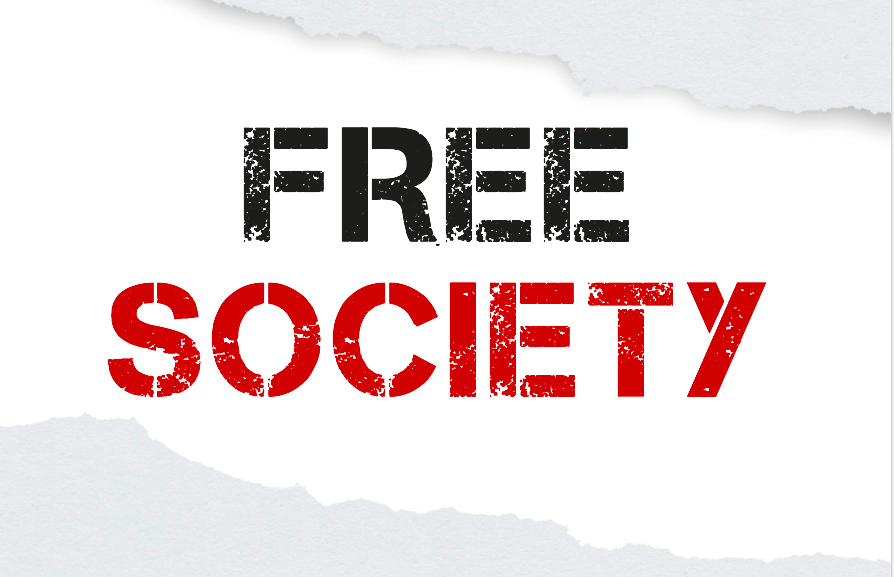 Speakers have ranged from Will Hutton (Chair of our "Remaking the State" Commission), Tim Smit of the Eden Project and  Stella Manzie CBE, one of the UK's most senior and experienced local government officials . Next up is Paula Sussex, Chief Executive of the Charity Commission.

So now, back to the Conference floor. I'll have more on all of this tomorrow.