Blogging from Church House. No, not praying (well not yet) but to hear from the new Ministerial team at DWP. After any reshuffle there is a process of meeting new Ministers. With a new Government it is in overdrive! I'm at DCLG tomorrow to meet the new Ministers there. Be good to see old friends Pickles and Clark and at DCLG it is all change at the top. The Permanent Secretary, Peter Housden, who I had got to know well and respect greatly, has moved to be the new Cabinet Secretary for the Scottish Government. The highly able Irene Lucas takes over on an interim basis. A highly adept former local government CEO from the NE.

Much bonhomie and goodwill being exuded by all concerned. But how long will that last? After the Budget it may be very different. It will be third sector organisations who will be at the sharp end of the changes in welfare payments. Experiencing the difficulties and hassles faced by many of those claimants on disability benefit who will find it most hard to handle change. We know already the real challenges faced by those with mental health problems or with learning difficulties in tackling a sometimes inflexible bureaucracy.

Though I suspect that in a decade's time we will see the third sector as the dominant force in the delivery of employment and training services. ACEVO members are meeting IDS soon to discuss these challenges!

The return to work started in a most agreeable way. Coffee with James Purnell. How good to see him looking so relaxed, full of energy and enthusiasm as he debates what course his career should now take. Of course I'm biased; I think he would be a stunning third sector CEO! What a loss to Labour he is not now in the fray of the post election debates and leadership contest. The dreary, dull and policy lite manifestos of the Labour leadership candidates in yesterday's Guardian were depressing. Not one thought about how to respond to "Big Society". Not one thought on a reassessment of the role of the state in delivering services.

What a glorious Bank Holiday weekend. What in my youth we called Whitsun (why does no one use that term anymore?).

And none more so than for my marvellous Director of Strategy. He has taken a long weekend break in New York with his girlfriend (and my Deputy was there too so as to make it a great ACEVO jaunt).

Whilst there, and with great sense of occasion, he proposed to Lucy atop the Rockefeller Centre. Complete with Grandmother's engagement ring. I guess if you are a Director of Strategy you want to do this sort of thing high up a building. Something about vision I guess? Fortunately she said yes, rather than throwing him off.

And finally, let me leave you with a selection of photos from that glorious weekend here in the UK.

I was in Oxford for the annual "Eights Week" when the Colleges row against each other. A great gathering of civil society on the banks of the Isis make this a grand occasion. But it was also an occasion for a massing of the Bubbs. We were all there to cheer on my dear nephew Julian, who was rowing in the first Keble VIII.

And on Friday night my brother Nick and nephew Alexander (the poet not the rower) and I dined at High Table in our old College. Reliving old memories. In my case some 35 year old memories!! I also took my old boss, Sir Rodney Brooke, who now Chairs the QAA (previous Chair one Sam Younger soon to be Charity Commission Chief). 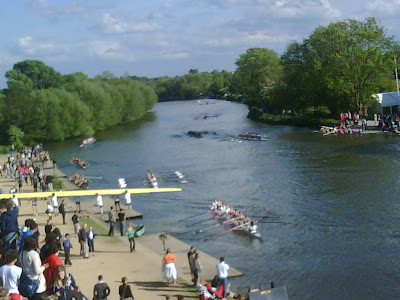 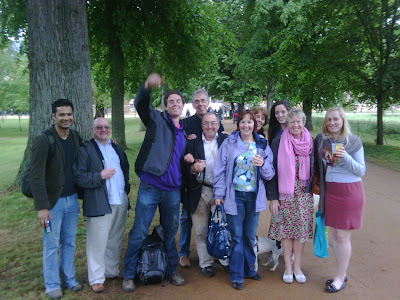 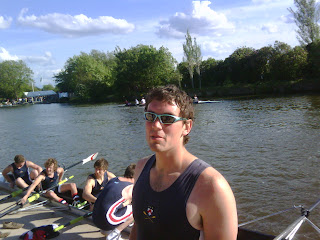 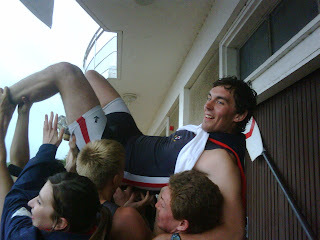 Its a really decent photography. I love this place and i like to visit again and again here. Really good snaps collection.

Of course we all have the right to blog no matter what position and role we play in life. Good luck on all your endeavors! I love the photos!

Hello Everybody,
My name is Mrs Sharon Sim. I live in Singapore and i am a happy woman today? and i told my self that any lender that rescue my family from our poor situation, i will refer any person that is looking for loan to him, he gave me happiness to me and my family, i was in need of a loan of S$250,000.00 to start my life all over as i am a single mother with 3 kids I met this honest and GOD fearing man loan lender that help me with a loan of S$250,000.00 SG. Dollar, he is a GOD fearing man, if you are in need of loan and you will pay back the loan please contact him tell him that is Mrs Sharon, that refer you to him. contact Dr Purva Pius,via email:(urgentloan22@gmail.com) Thank you.