Postcard from the Margaret River.


Ok. So I know it's annoying to see other people's holiday photos, especially if they come from very sunny and pleasant climes but tough. Here they are: 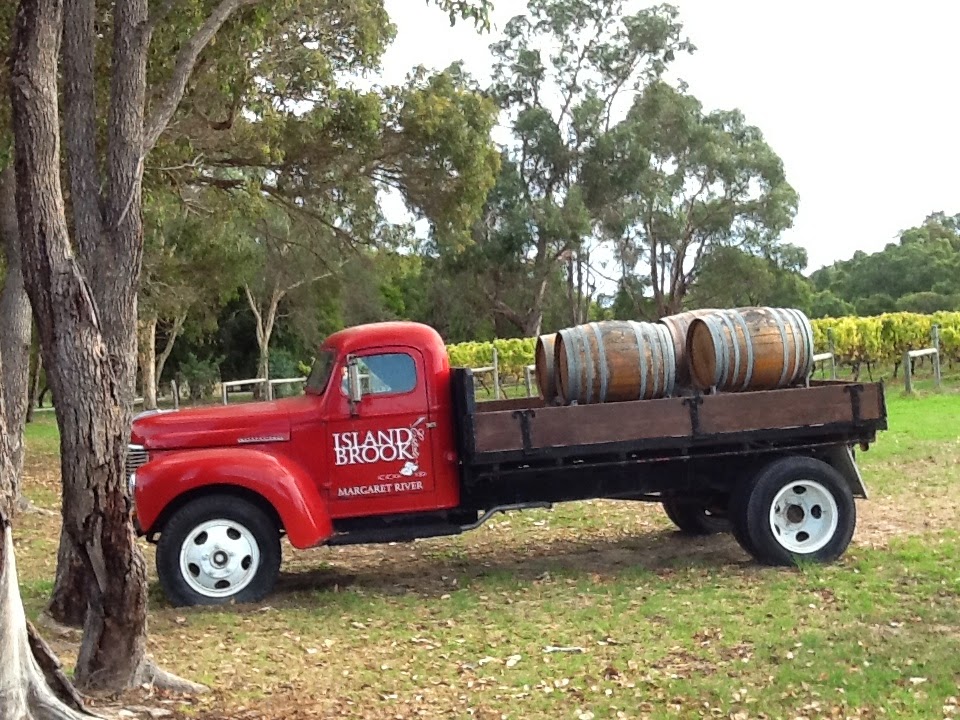 We had a wood chalet in the Jarrah forest that surrounds the vines. Relaxing sitting out on the veranda with a bottle of the winery Semillon and Chardonnay and then eating local cheeses with their award winning Merlot. And a good trip out to see other wineries. The Cullen winery is one of Australia's finest.
Photo here

Must say I prefer the Margaret River wineries to the Hunter Valley but both produce brilliant wines. Although I'm bringing a few bottles back it is actually cheaper to buy their wines in the UK rather than here! 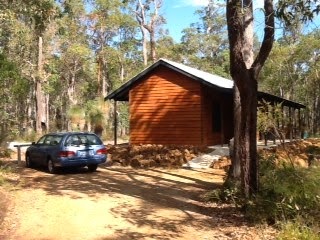 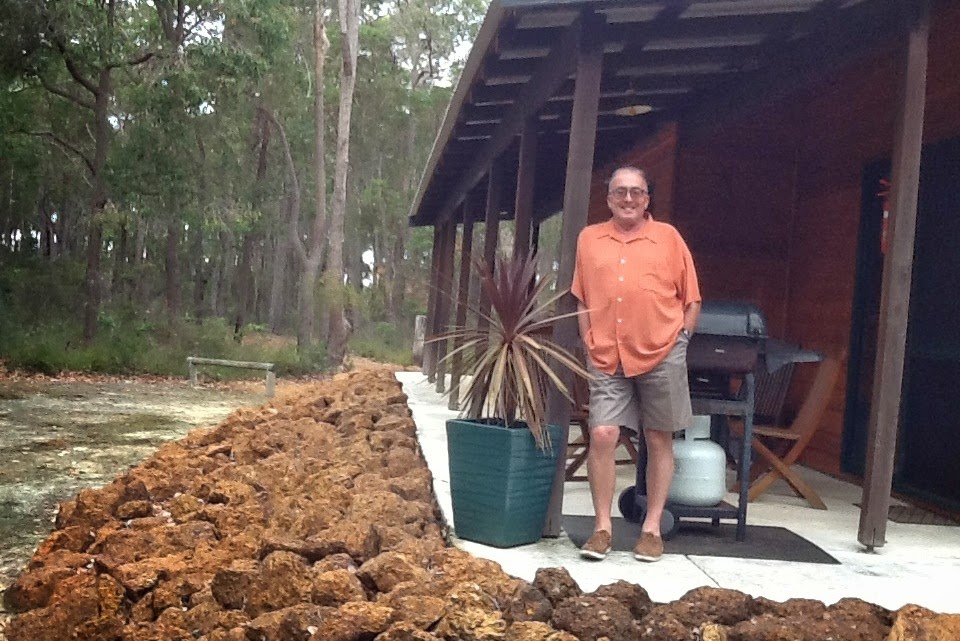 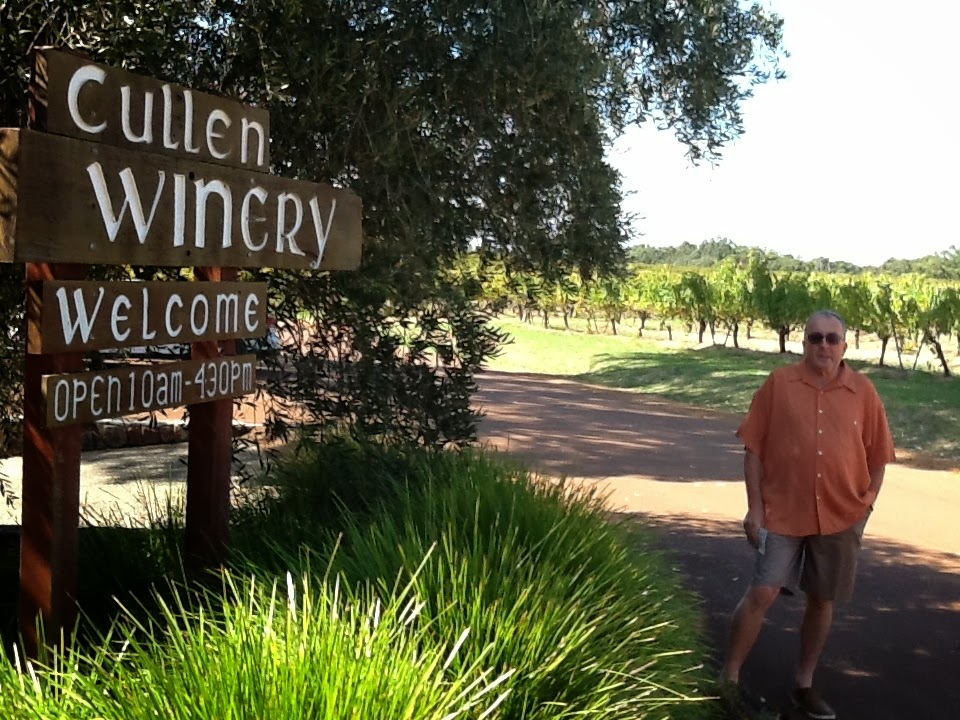 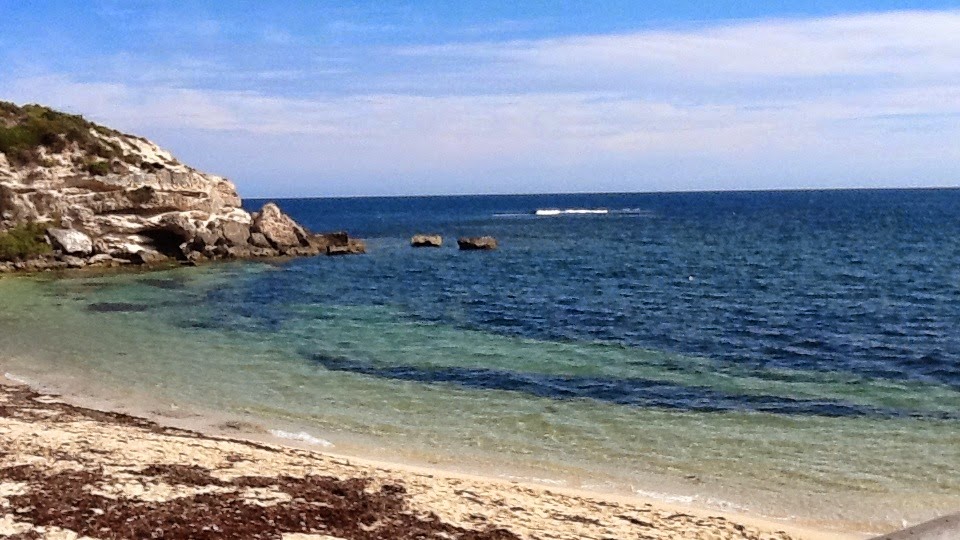 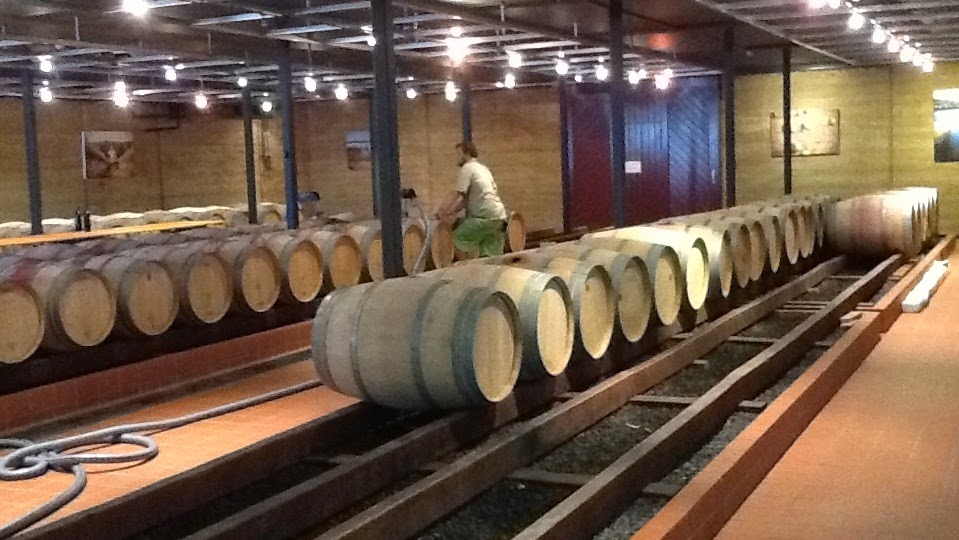 Australia has a large and vibrant third sector. They have a crucial role in the delivery of public services such as employment and in social services. Organisations like Mission Australia and the Salvation Army are big providers in the jobs market. They proved a model for our own expansion into jobs provision here, though regrettably the private sector scored better in the UK as opposed to the Australian charities in their market.

There has been an interesting debate about whether they need a “Charity Commission". The last Julia Gillard led Government were setting up a national regulator but the new Abbot administration has said they will abolish it. The sector is divided about the need for a regulator. Some of the sector leaders I have spoken to have been unimpressed by the example of our own Charity Commission and have set their minds against anything like it. They are clear they don't want an Australian Shawcross and who can blame them.

The new Government are proving controversial. They want to repeal parts of the anti-discrimination laws on the grounds it inhibits "free speech". An entirely specious argument. After all no one suggests repealing health and safety laws so that people are free to shout  “fire" in public places. But one change I thoroughly approve of; they have reintroduced imperial honours so have rough back knighthoods.  An excellent move methinks!

But now we are off to Sydney on the last legs of the holiday.