Well I guess we all know about this incredible educational charity in Cornwall?  Visiting yesterday was a great experience but particularly to recount the incredible beginnings and the trials and tribulations of building this charity and finding the finance to support a massive regeneration scheme.

Around the beginning of the 90s a small group of people gathered to talk about an idea; to create a place to explore our place in nature. Tim Smith, was restoring the lost gardens of Heligan and together with Jonathan Ball, a Cornish architect they found an old disused china clay pit outside St Austell and set about developing the idea of huge domes that would house what became the largest area of rainforest outside its natural homes in the tropics. There was an interesting commercial partnership from the beginning, with McAlpine.  A joint venture was established and they worked for 18 months without payment and then loaned Eden a significant sum to complete. 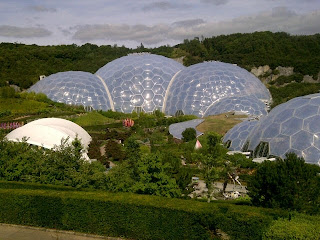 The breakthrough came when they won a massive 37.5m grant from the Millennium Commission. It opened in 2001.

The charity is supported by a successful social enterprise (you should see the massive shop on site!) and there are ambitious plans to build a deep geothermal plant to supply energy.  They have made huge efforts to cut energy consumption and their carbon footprint. I particularly liked their admissions policy; they give you a big discount if you arrive by public transport. An idea that really ought to be copied more widely!

The massive rainforest dome is the highlight. Just a couple of photos to show you the size I hope. 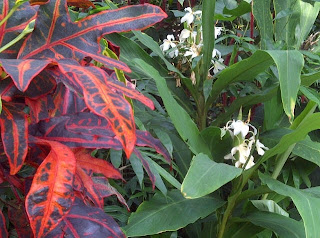 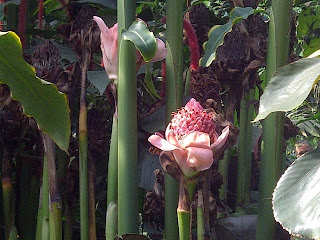 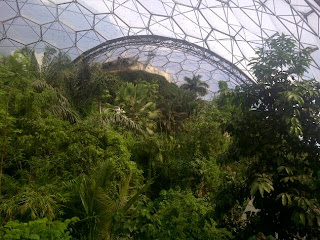 Eden is a lasting reminder that a small group of ambitious and determined people with a great idea can achieve great things. It’s the story behind countless charities over the centuries.

But now it’s off to Cornwall 15, the charity and social enterprise run by old friend and Brixton boy Matthew Thompson. As an ACEVO member he is hosting one of our ACEVO regional CEO forums. More on that later!