The Pope and car parks.


Many of us remember the visit of the Pope to the UK and I was lucky enough to be invited to a number of the functions. I thought I would share some of the photos of the Benediction in Hyde Park. 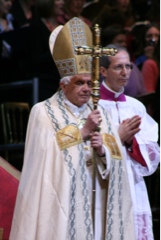 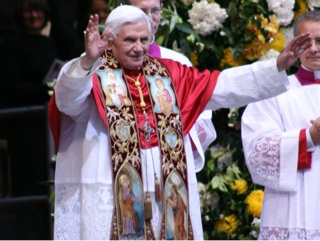 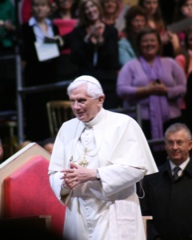 And moving back to the subject of Kings in car parks, my former Director of Strategy Seb Elsworth (now ensconced in the SIB) sets me straight on the cousinage degree issue. Apparently Richard would be something like my 20th cousin and he adds, cuttingly, that probably means some 1 million other cousins as well. So big funeral eh.