Highland Diary P2. And Letters to The Times!

Well the current temperature is minus 11! So its bracing! A magnificent day though; the sun and blue sky contrasting with the deep snow newly refreshed by an overnight fall!

But not without problems - the car has now come off the road three times, the last requiring the assistance of some lovely Scots in a Land Rover!

Ballater is coping well, as they do in Scotland in contrast to us London wimps, and looks stunning. 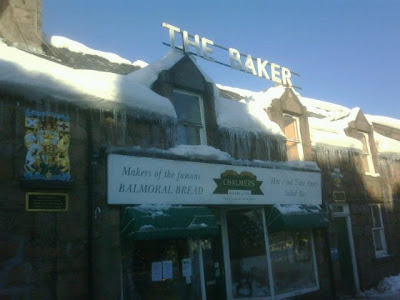 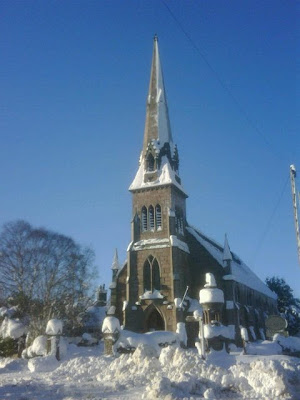 The climb up Craigendarroch yesterday was somewhat more difficult than I remember from the past. Mind you, I use the term "climb" advisedly; there was lots of sitting on backside or face in snow action too! Indeed part of the descent took place on backside - a sight not recorded for the Blog. But here are some shots of the views. 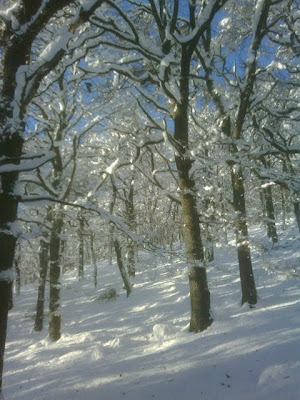 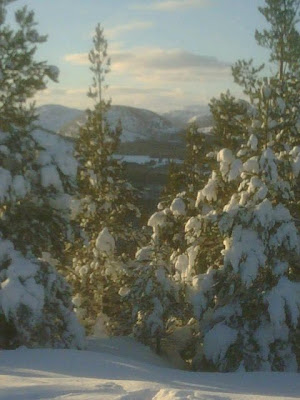 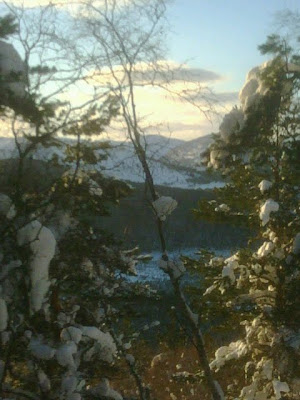 And modern communications work, even up Highland mountains. I read a ridiculous article by Libby Purves in The Times suggesting small charities are been victimised by large ones in tendering. How typical that she chooses to blame the sector rather than the way the State commissions! As if small or big charities find tendering easy or a walk over. And can't say I'd noticed so called big charities gobbling up all the tenders, as opposed to SERCO or Capita!! It's a bit like blaming victims for their own misfortunes. So come on Libby, let's have a little more rigorous journalism please - check out how commissioning works and how organisations like ACEVO have been pressing for change so all parts of our sector can benefit. And perhaps she might examine how even so called "big" charities lose out to mega large commercial companies.

So drop the divide and rule nonsense Libby. I was so cross with it we organised an immediate response and delighted to see it printed in The Times Letters today! Read my letter in The Times, here it is;

Sir, Libby Purves (Opinion, Dec 6) says that big charities "mimic statutory organisations" and as a result small charities are "victims", yet her views bear no relation to the evidence. In June 2010 the independent Third Sector Research Centre published evidence that the gap between larger and smaller charities is falling and that charitable resources are actually less concentrated in larger organisations. Furthermore the growth in the sector experienced in the past two decades has been fairly equally distributed with slightly more benefit to medium-sized organisations.

With over 180,000 registered charities in England and Wales, finding one case study to illustrate a point is a simple task. But the truth is that both large and small charities innovate, and both large and small charities are inhibited by bureaucracy and bad commissioning. The very best charities of all sizes are working closer together and forming new types of partnerships that press their respective advantages for the benefit of vulnerable people.