Up early for a spot of filming in Islington (where else) on pensions. And before you yawn, for many of us this is becoming a key issue. And it ought to be so for all my charity CEOs.

It's not just the "pensions revolution" that George Osborne announced this year, but also auto-enrolment that comes into force next year for all our staff.
These mean all charities have to review their existing schemes - some will not be approved for the future - and make arrangements for auto-enrolment. It has to be electronic and automatic when new staff join. There is also the question of how we tell staff about pensions and give them advice on choices.

ACEVO has worked with one of the country's top pension experts for over 14 years. Back before I came to ACEVO we chose Foster Denovo to provide our staff pensions and the experience was so good we asked them if they would work with member charities on their pension schemes. 14 years later we are now still working with them and are planning a new advisory offer, which covers both advice to us as employers and advice to staff. It's needed.

So this morning we were filming to provide a new web portal for use by employees and employers and explains key concepts and things to do and know. It stars yours truly and Ian Bird, the key guy at Foster Denovo.

Funnily enough I was having a chat on this theme with one of my newer members of staff - 23 and not enamoured with the idea of saving for a pension. I remonstrated with him! But it did show how we do need to do work with employees on why they should take an interest in pensions. As one gets nearer to that time (for me many years ahead!) pensions loom larger. But I intend to be wise and invest my pension pot rather than buying up a wine warehouse or blowing it on a round the world trip. 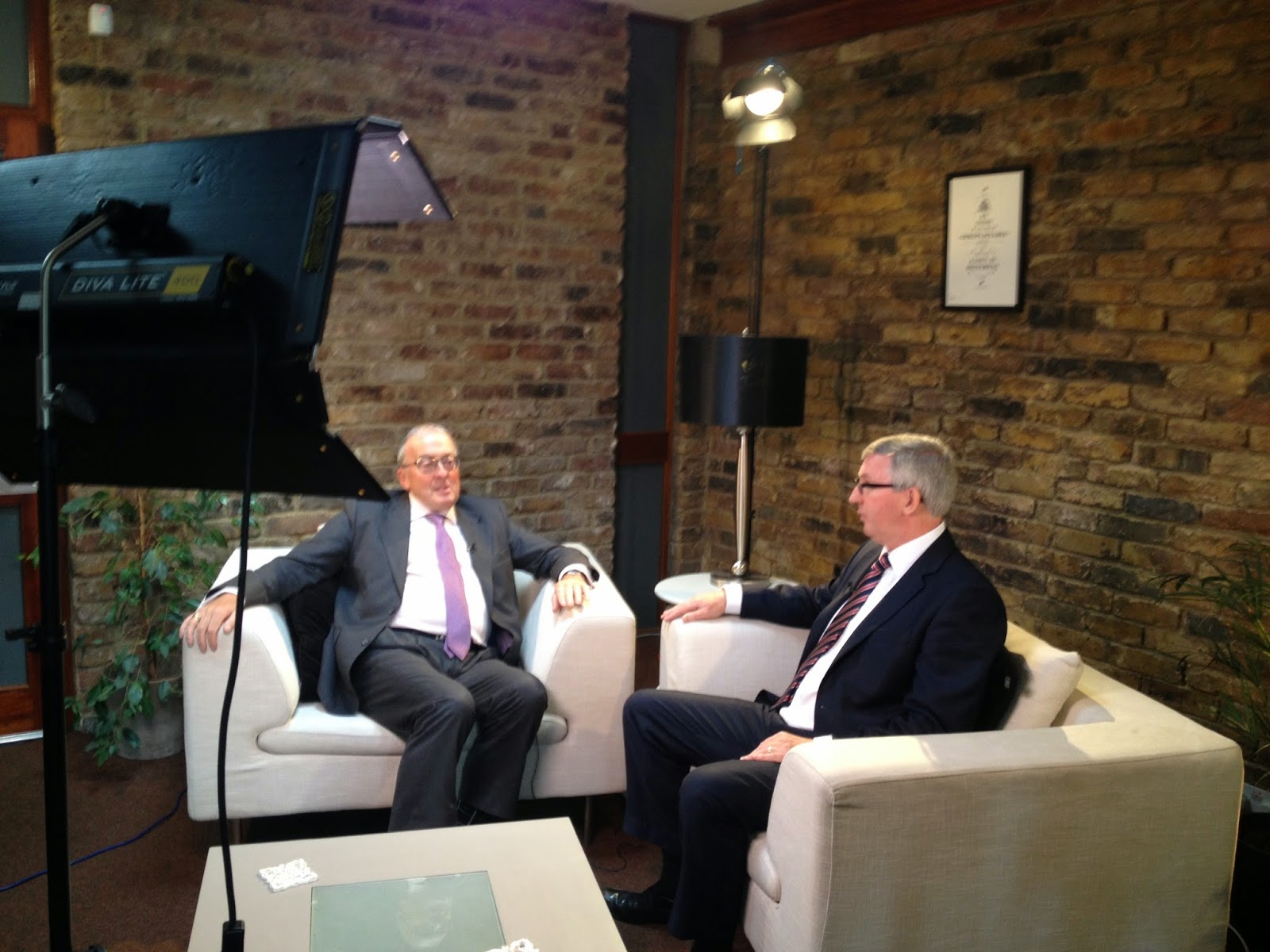 The film studio was in a gorgeous Georgian terrace and up the road was Boris Johnson's house. Just had to go and look! 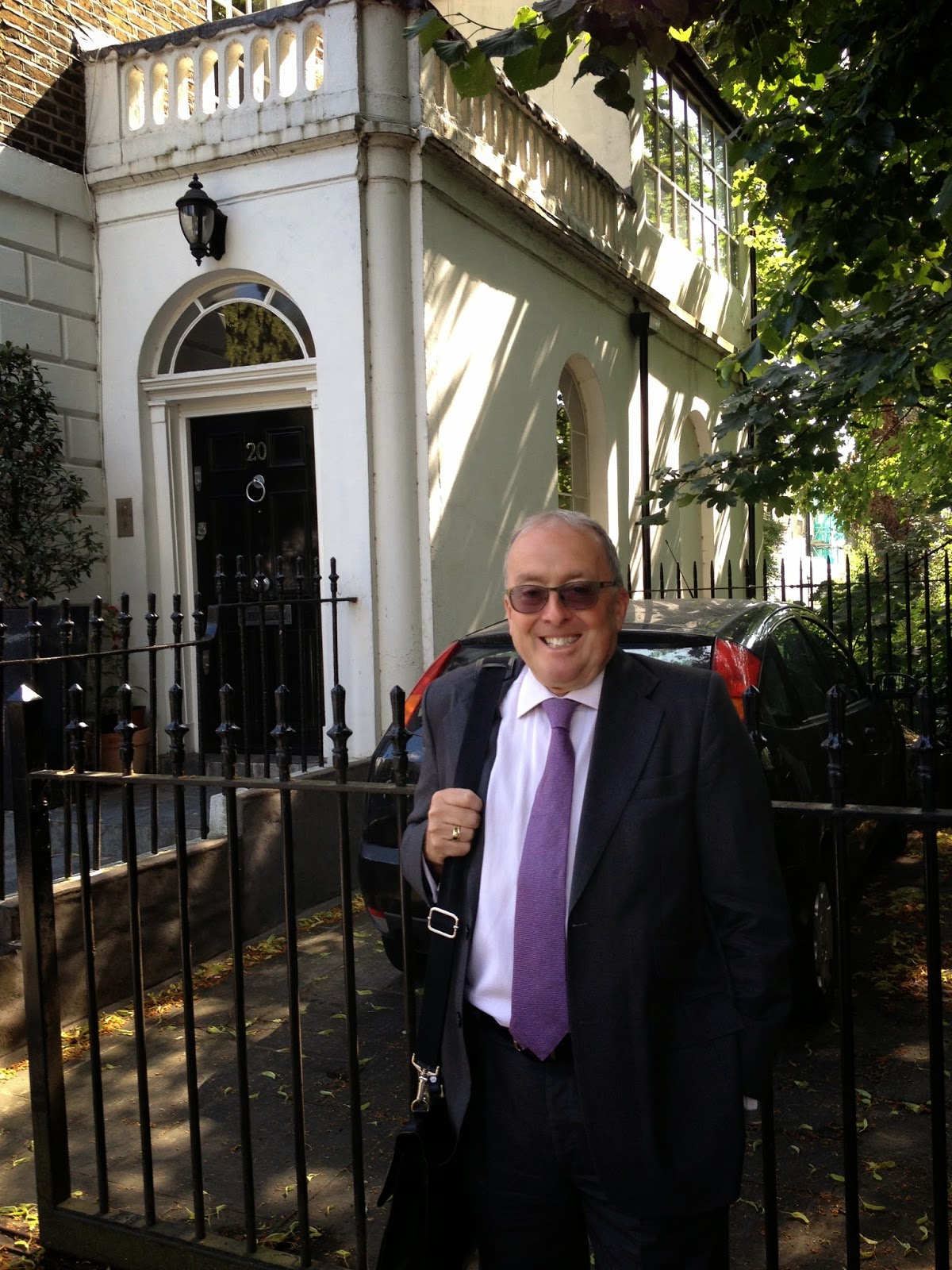 And talking of feckless yoof, a new welfare package should be offered to young people in an attempt to slash youth unemployment, according to a report published yesterday by a leading think-tank, the Centre for Social Justice (CSJ).  It wants politicians to make a commitment that tackling youth unemployment will be a 'moral mission' in the next Parliament and calls for a fresh relationship between young people and the State. The ambitious four-stage blueprint outlines plans which will help and support young people develop work skills and training from primary school through to adulthood.

This is a good report. It shows the value of think tanks in adding to the political debate and generating good ideas, as IPPR did with their Condition of Britain report. Such a shame a number of politicians have got in such a lather over IPPR. We need organisations like them and the CSJ.

I live and work in Islington

I am working as Man With Van in Islington

I have big van and its clean and i have lot of straps and blanks to protect your stuff.

I am hard working and help with loading and unloading too.

So if you need help with moving please remember my website

Hey
Very nice story. I really like it. and I know that it help me in my future experience.
Great!
KEEP IT UP
Regards
Man and Van Removal Company