Europe on the wrong path


There it was , amidst the paraphernalia of tourist tat, the Da Vinci cafe and grotesque 60s development; the Church of St Lazarus. Built in the 9th century by the Byzantine Emperor Leo VI and St Lazarus lies finally in his tomb under the chancel. The gorgeous iconostasis is a mass of golden images worshipped here for centuries.

But Larnaca stands testament to the ravages of mass tourism- the old 19th century houses that survive are dilapidated or in ruin while KFC and Mcdonald reign supreme along the seafront. But as this was the birthplace of Zeno, the founder of the stoic school of philosophy in the 4th century BC, we must be stoical about progress; though it is clear not all change is good.

And Cyprus is no longer a cheap place to live or visit. The locals will tell you it was until the arrival of the euro; then prices rocketed. This amply demonstrates the perils of the single currency. Brown was right to keep us out. Cameron is right to veto a centralising undemocratic treaty. I wish he would stress that it is for reasons of political policy he is resisting, not to safeguard the City of London though!

It is now clear that the single currency is leading Europe down a path of centralisation, where power is taken from citizens and communities and handed to bureaucrats and central administrations. To protect that currency more power is taken away from national governments. The right to establish your own budgets and taxes are fundamental to sovereignty. Yet now we see the rest of the EU heading down a profoundly undemocratic route. We need power decentralised from Brussels. More localism not less.

Civil society should play a stronger role and yet if seems it will have less power. How will we resist the demands of an ever burgeoning central state? So the ideals of a stronger europe centred around its peoples is to be sacrificed to the bizarre desire to have a single currency. Perhaps Greece will have the sense to drop the euro and stop this mad rush to ditch cherished democratic ideals? 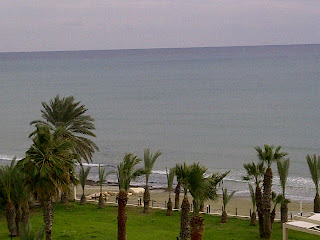 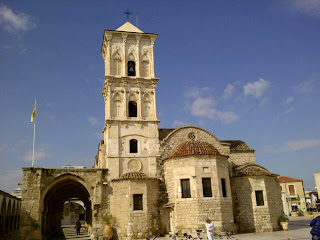 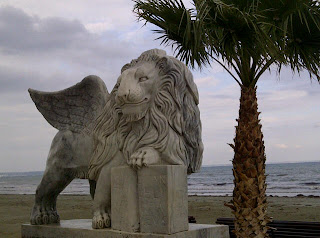 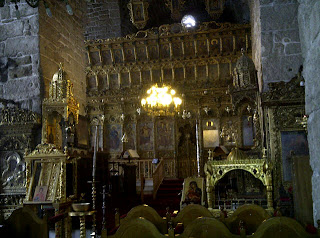 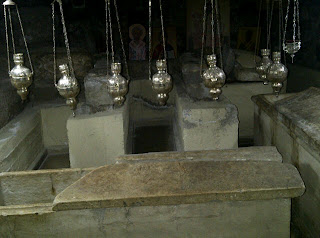 "Civil society should play a stronger role and yet if seems it will have less power. How will we resist the demands of an ever burgeoning central state?" Arguably the more the Third Sector offers to run things for the state, whether national or local, on a contract basis, the more they play into the hands of the central state. Whether the state is indeed burgeoning is debatable, but there is a tendency for national government to want to see all created in its image, whereas the greatest strength of the Third Sector is to be different, innovative and not necessarily doing what the national government wants. Dare to be awkward!