The Sector Wedding of the Year

Whitekirk is an ancient Church, the original structure is 12c , set in the rolling fertile hillsides of Lothian, not far from the ancient city of Dunbar. It was a famous medieval centre of pilgrimage as a nearby medieval well dedicated to St Baldrick! It had healing powers. Pope Pious II walked barefoot in the snow from Dunbar to this church to give thanks for his survival in a fierce storm at sea. 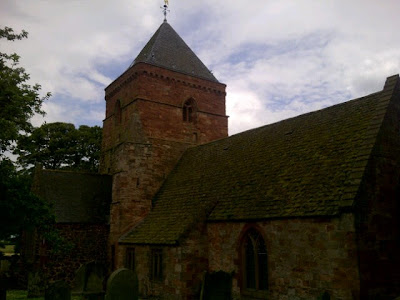 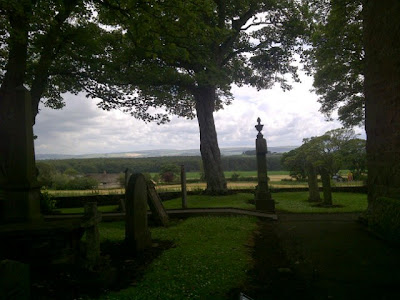 This beautiful church was the setting for the Nuptials of Seb Elsworth and Lucy Stephens ( whose family farm is nearby ). A moving ( if presbyterian ) service and the church was packed with friends and family and team ACEVO.


Seb's best man was John Schless who used to work for David Fielding aa a head hunter but is now a senior director at the national Autistic Society. 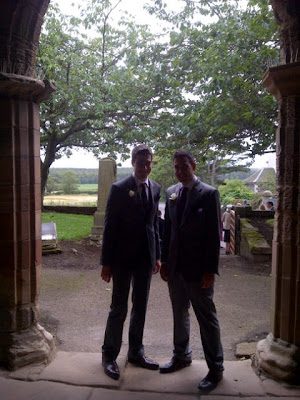 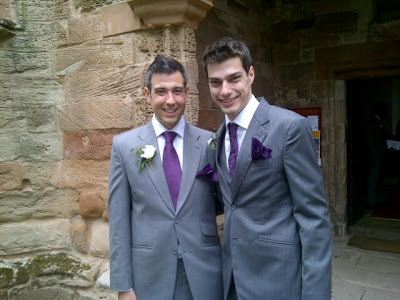 Lucy wore a stunning lace wedding dress. And looked quite amazing. Seb had a new suit but would have looked better in a morning suit, as recommended by his Boss. 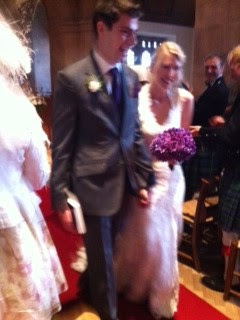 They were driven to the Wedding Breakfast in a vintage rolls Royce belonging to her uncle and normally in a motor museum! 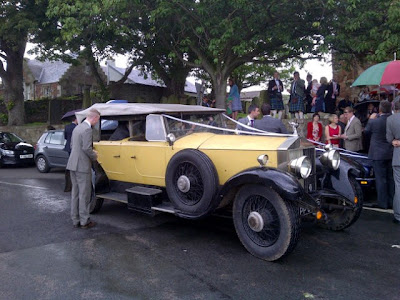 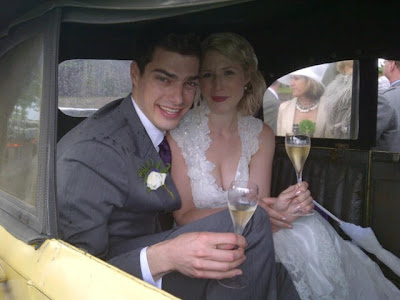 Then the fun began. The usual revealing speeches. As the boss I made it my business to quiz Seb's uni friends on what ye was like. But it appears he was what you expect of Seb; rather altruistic and devoted to his role ( he was Uni President ). However I understand his penchant for revealing lycra cycle shorts and vest were a legend! But Seb's rectitude was apparent early as someone said that Seb was always the lone adult in a sea of adolescents! 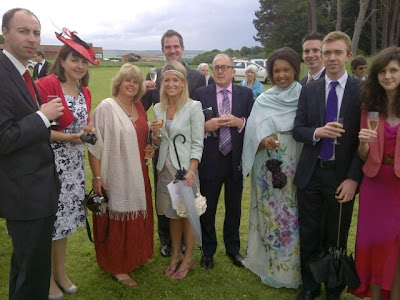 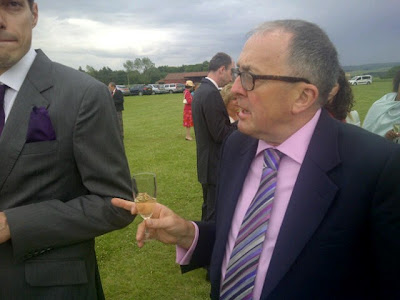 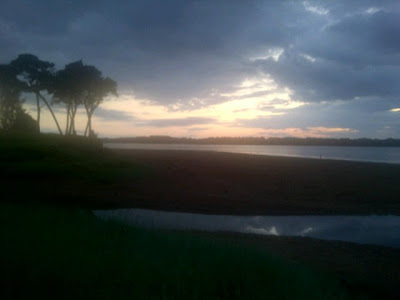 There was a ceileh and then disco. I am proud to say I out danced my work colleagues, though Carina and Ralph, when they finally managed to get off their arses and leave the kilts alone gave a stirling performance. Many of my team appeared to lack the necessary oomph to do the Gay Gordans and other such splendid gaelic dances. Must be my scots- irish blood that ensures I threw myself into it with abandon! But I'm pleased to say there is no video evidence of all this (I have confiscated Dr Kyle's iphone).

A rather lazy sunday recovering in a charming pub hotel in East Linton. I was rather hoping to have had another day on leave but had to change my flight to get back Sunday for the launch of the " Open Public Services" White Paper. More to follow!

Well Sir Stephen, I am flattered to have a Senior Director Title. I think you need to have a word with your Trustee and my boss Mark Lever!

One correction... Seb was not President, but Financial and Commercial Services Officer!! It's a sticking point!