Attending the Sir Roger Bannister Leeds Castle Summit, hosted by the NHS Confederation. Well where else would you discuss the future of the NHS? Henry VIII refurbished it for his first wife, Catherine of Aragon, before going on to take a radical hack at the Church and grabbing its assets! Is that why we are here? A commentary on Andrew Lansley's plans for the NHS?

ACEVO has being working closely with the Department of Health on reform plans and how we can help reshape the health and social care systems to place third sector organisations more in the driving seat.

As citizens and communities demand a bigger say in their health care, as demographics and spending challenges drive innovation our health service is changing. We need to ensure that is for the better.

And I have an added reason to be at Leeds Castle, as I told the delegates to much amusement! My Great-grandfather 12 was the Constable of Leeds Castle - during the time of Henry. Appointed in 1534, Sir Edward Neville had a brief tenure as he was beheaded at the Tower in 1538 for his adherence to the Roman Catholic faith and opposition to Henry's marriage.

So an ancestral "speaking truth to power" gene perhaps? I hope I carry on the tradition, though possibly not to the point of losing my head! 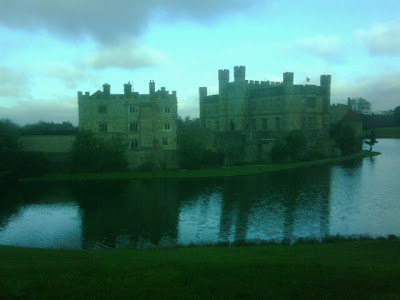 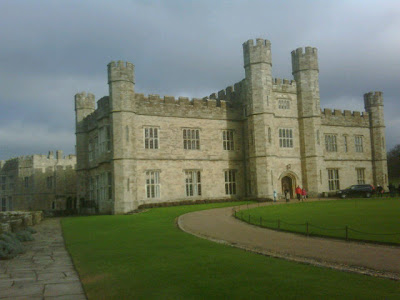 Bedroom fit for a CEO. 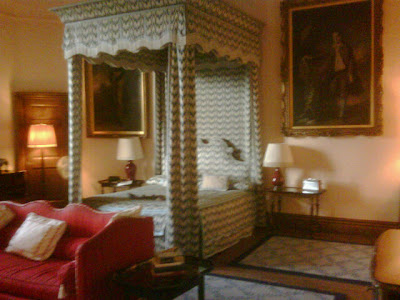