Budgets, Blunkett and getting old...

So, the Budget. And the missing £40m. It’s disgraceful that the Local Sustainability Fund still hasn’t been launched, more than a year after it was first announced. This idea - promoted by ACEVO and agreed by OCS under Nick Hurd - has been quietly dropped for now. They hoped quietly but I intend to ensure there is nothing quiet about this manoeuvre. Of course we suspect why this has happened. The idea that you need a ‘sustainability fund’ implies there are many charities in danger from funding cuts and rising demand for their services. This does not fit the current narrative of the ruling coalition. I suspect the hand of Lynton Crosby in excising this particular ‘barnacle’ from the budget speech ‘boat’.
So will Rob, our civil society minister, now stand up for the sector and insist on the fund going ahead? We have only a week before purdah. I’m hoping that Rob will set the record straight at our ACEVO and CAF hustings on Tuesday. He will certainly be asked what happened!
Whatever the good aspects of the budget - raising tax allowances, moves on savers, etc., it is deeply worrying for our sector what might happen on cuts. The IFS comment about a “rollercoaster of cuts to come” will have been greeted with dismay in our sector as we and our beneficiaries will undoubtedly bear the brunt.
In fact I was in the Commons after the Budget. I was having a late lunch with Nick Hurd MP, for a catch-up and an opportunity to reflect back on the 6 years he spent in the job of civil society minister or spokesman.

As you can imagine it was a wide-ranging discussion. But with a particular emphasis on social finance and how we promote it. And then onto a reception to mark the contribution that David Blunkett MP has made to society generally and to youth charities in particular. A great and emotional occasion as he is a towering giant of a politician and a friend for over three decades. Indeed there was a gaggle of us former local government types from the 80s reminiscing in the corner - led by the brilliant Margaret Hodge MP. 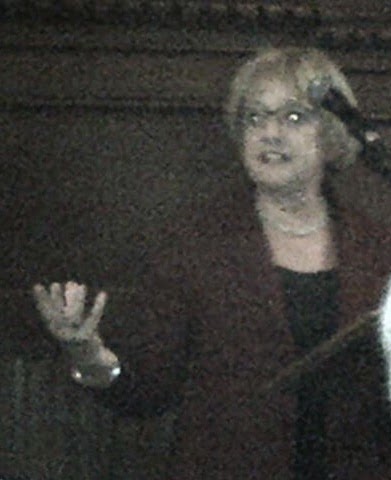 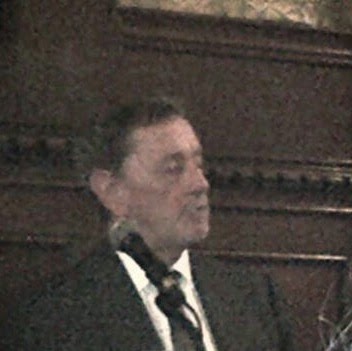 Of course the danger of getting older is the huge temptation to reminisce about the good old days. But more importantly, as the population ages, as the working life extends, as many of us get older and live longer with long-term conditions we need to look carefully at the role of our sector in working and supporting older people.

Often this subject is approached from a negative and unhelpful position. Us oldies are a burden. We soak up resources. We get too many free perks. So it’s good that today we get the report Decision Time: will the voluntary embrace the age of opportunity? It’s the final report of the Commission on the Voluntary Sector and Ageing Ably led by Lynne Berry, former active ACEVO member when she ran WRVS.

As they say, “longer life expectancy is opening up new possibilities for individuals and communities”. It offers the potential of an age of opportunity in which the third sector could thrive. Worth reading. Worth taking up the challenge.

This is a good approach, and certainly for those of us in our seventh decade (me and Stuart Etherington to name but two!) this age of opportunity is something to be welcomed.