In Halle, Saxony-Anhalt, for the biannual conference of the European network " Future for religious Heritage".  It's a network of organisations dedicated to preserving and using the great heritage of religious buildings across Europe. ACEVO member Crispin Truman, who runs the Churches Conservation Trust is a leading member and he asked me to make the keynote address to the conference wearing my double angled hat ( tricorn perhaps?) of Euclid and ACEVO.

We were meeting at the Francke Foundation, established over 300 years ago by a famous theologian August Francke as a home and school for orphans.  At it's peak it was home to some 2600 children and the massive complex and impressive ancient buildings are still standing today.  Halle is the birthplace of Georg Freidrich Handel.  There is an interesting link because Handel knew and liked the work of the foundation and became close friends in London with Thomas Coram giving him much of the money to establish the Foundling Hospital.  An orphanage we now know as Cora; a charity still going strong to this day and partly funded through the generosity of Handel and the manuscripts and copyrights he gave them.  He was clearly inspired by the example of the Halle orphanage, which had become famous across Germany.

The Fraancke Fondation, though suffering at the hands of the Communists of East Germany, is still a major force in civil society; a hub for academe, schools and homes for old people and offices for many civil society organisations.  As it says in its mission, it wants to provide people from all walks of life with a rounded education and the ability to become social actors.

So it was a neat venue for the subject of my address; the role of civil society in communities and nation, life and the importance of a living heritage, where historic buildings are used as centres for community action.  I followed on from the German Minister of Culture. He stayed to listen and I feel sure he was edified by my denunciation of political systems and parties for ignoring the role of civil society. I was stressing the dual role of civil society leaders to both work to deliver much needed services and also to campaign. I didn't talk about knitting- I wasn't sure it would translate.

You can be sure I made reference to the historic link with Handel (not to mention the Hanoverian 300 year anniversary) and so it was incumbent on me to visit the house where he was born. 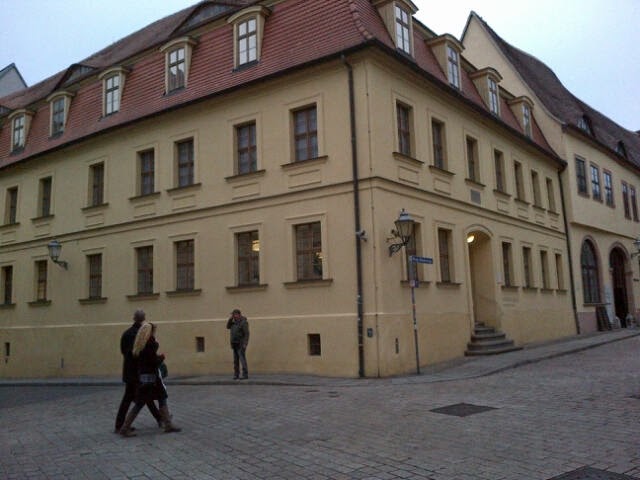 I also popped into the Church where he was baptised and later learnt to play the organ.  That self same organ is still there and in use today.  Indeed when I went in, it was playing Handel, obviously as there is an active Handel society in Halle. 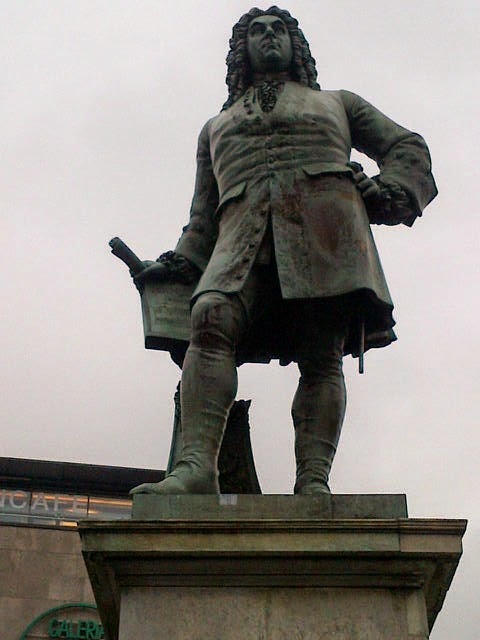 Meanwhile back in Blighty we have had the results of the transforming rehabilitation programme. A mixed message.

We are pleased to see that the Ministry of Justice recognises the central role of charities and social enterprises can play in delivering services, especially their expertise in prevention.

However, their are still flaw in this commissioning model.  The contracts needed to be more locally based, and the barriers to entry for charities to take prime contracts were too high.  Whilst it is good news that we play a large role in sub-contracting, we wanted to see charities and social enterprises in the driving seat of the primes, which has not happened.

As we saw in the Work Programme, when large private companies sub-contract to charities or social enterprises, this can often overload smaller charitable organisations with risk and cause financial strain. Government must continue to learn from past mistakes and look to innovative ways of ensuring charities can work in partnerships to contribute quality outcomes.

The third sector must never be subservient to the interest of private companies, rather then the communities we serve.