So the Tory Conference has drawn to a close. Last night's ACEVO/CAF civil society rally was a triumph. We launched our Blue Book of the Voluntary Sector, part of our series of essay collections looking at the major parties and their future relationship with the voluntary sector. You can read the full book here.


There was a positive debate on how civil society is central to Conservative thinking and a very good humoured and purposeful discussion. Even when the dreaded Lobbying Act was mentioned, our Blue Book authors were keen to stress their support for charities rights to campaign. I gave them a tub-thumping speech on our dual role to provide support and advocacy, linking this improbably with the harvet festival lesson on ‘righteousness’. I suggested that’s what charities do! And once again our new Minister Rob Wilson came along to speak. A good few words on how he wants to work with the sector over the next few months.

Of course, running fringes is only part of what we do at these conferences. Much of the value lies in the conversations and chats that go on around the conference halls and rooms. So I was able to catch up with the Prime Minister (who also happens to be my MP) as well as key Cabinet Ministers like IDS, Nicky Morgan and Francis Maude. I caught up with old friends like David Willetts, Greg Clark and Damian Green and I did a couple of dinners where I spoke about health and public service reform. And I even had an enjoyable chat with the journalist Christopher Hope, the chap on the Telegraph who wrote the charity CEO stories. We had a good discussion about transparency in charities, which we intend to continue over lunch.

Although conference season is a draining 3 weeks it is essential that the third sector flag is seen flying high. One of my core roles as the charity CEO leader is to be here. We argue our sector’s corner, keep ourselves visible, and make the connections and networks we need to promote our cause.

So roll on Sunday; Glasgow and the Lib Dems and the launch of the Yellow Book!

Here are a few photos from last night taken by my policy officer George Bangham. 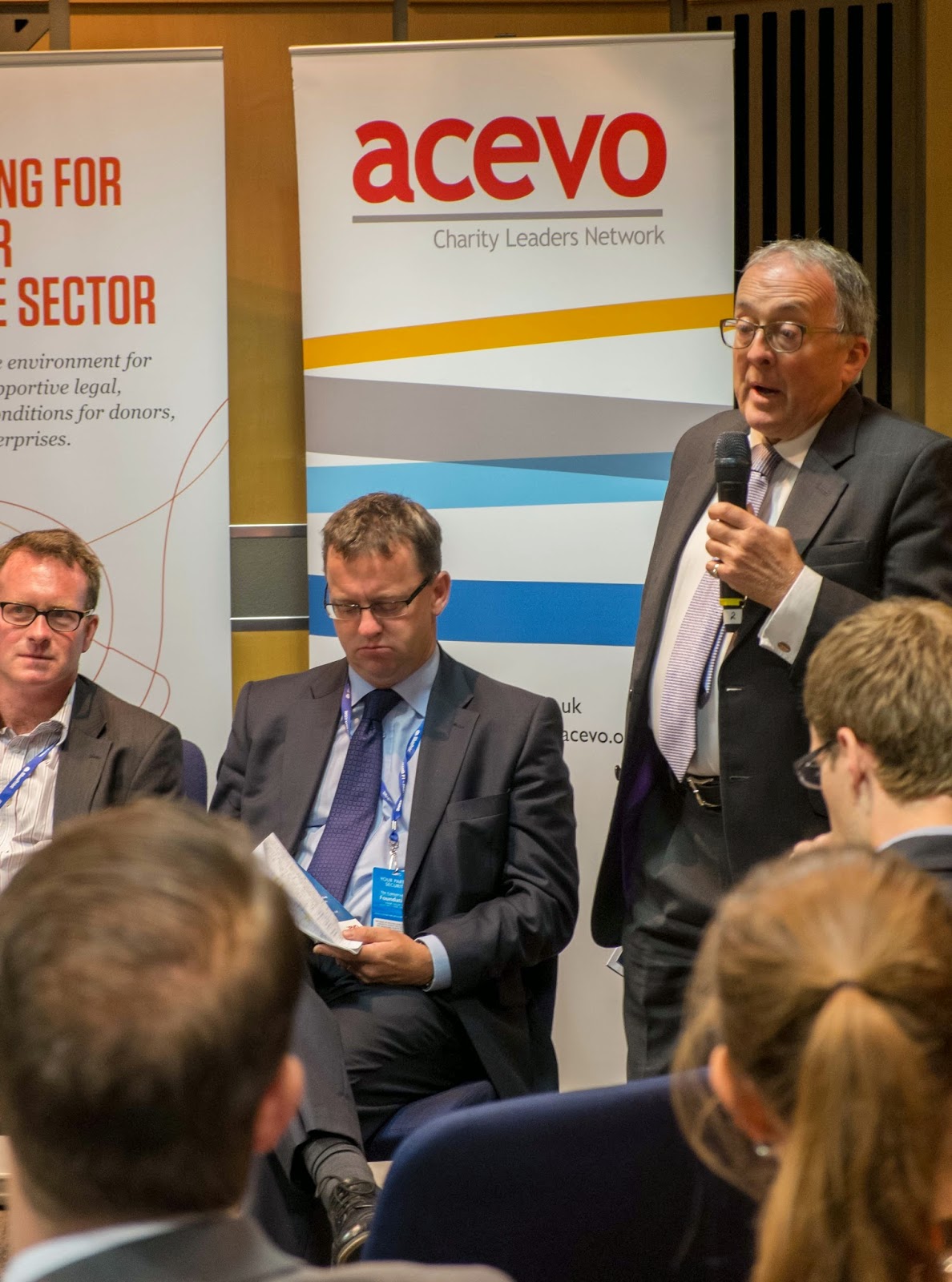 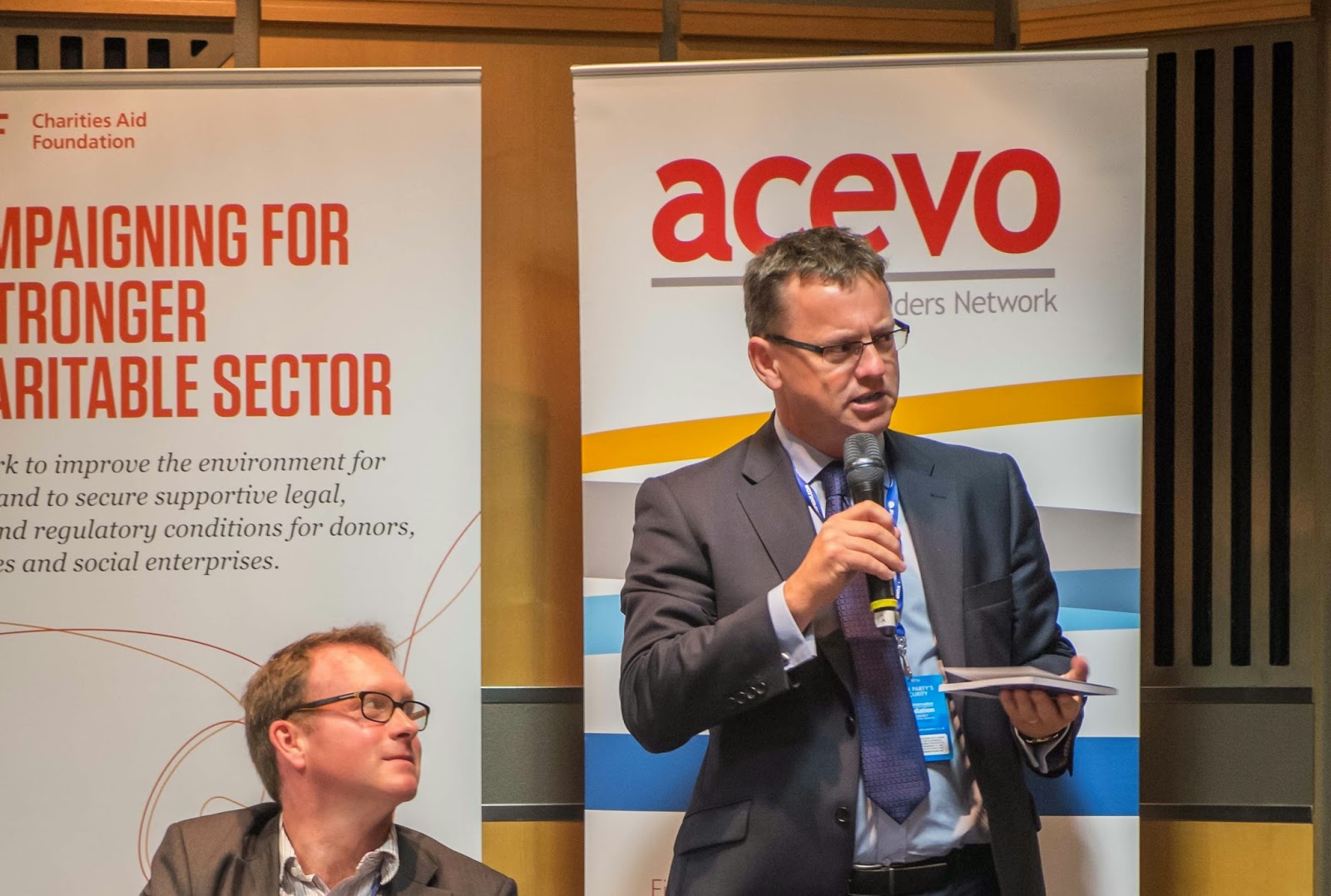 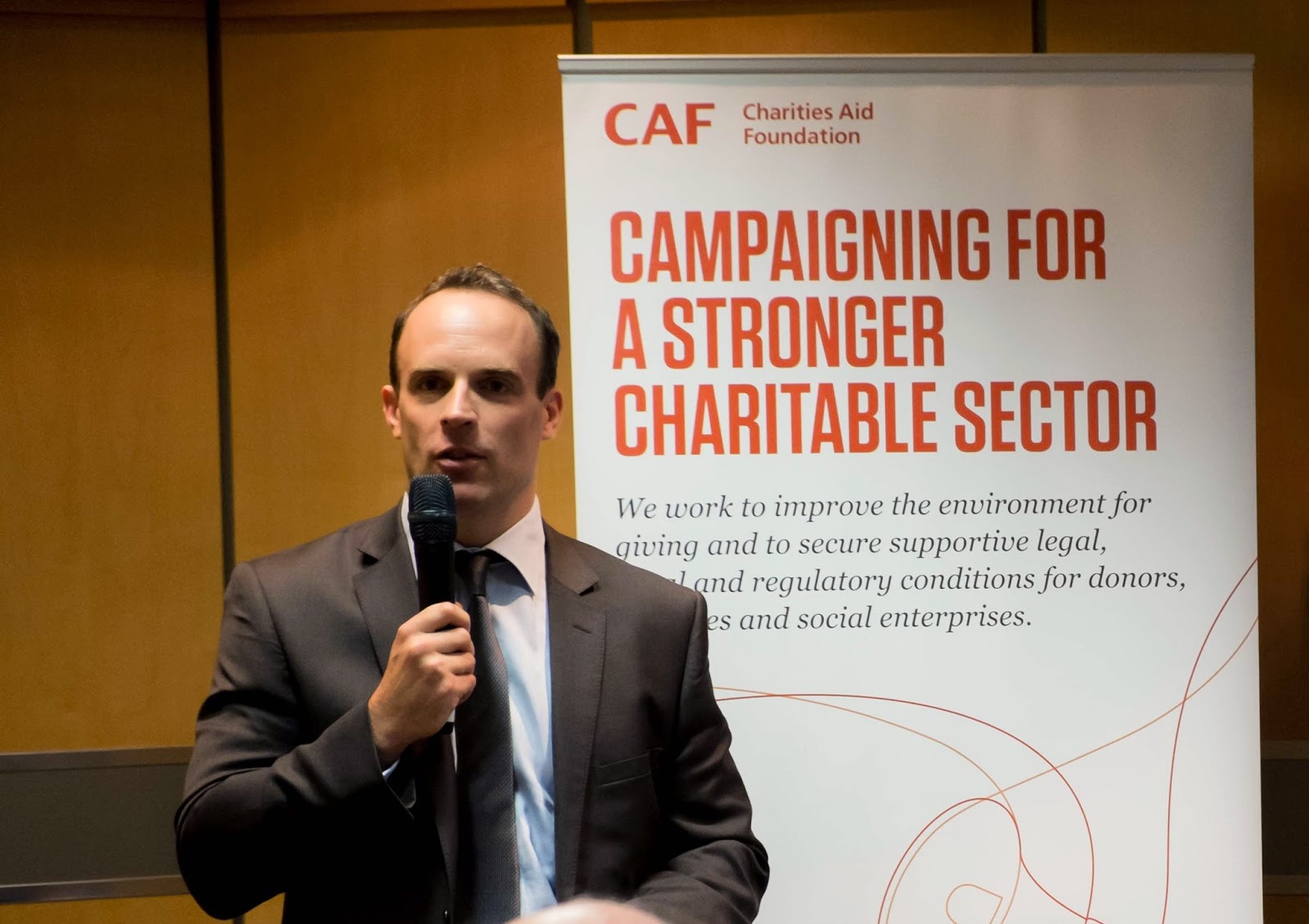 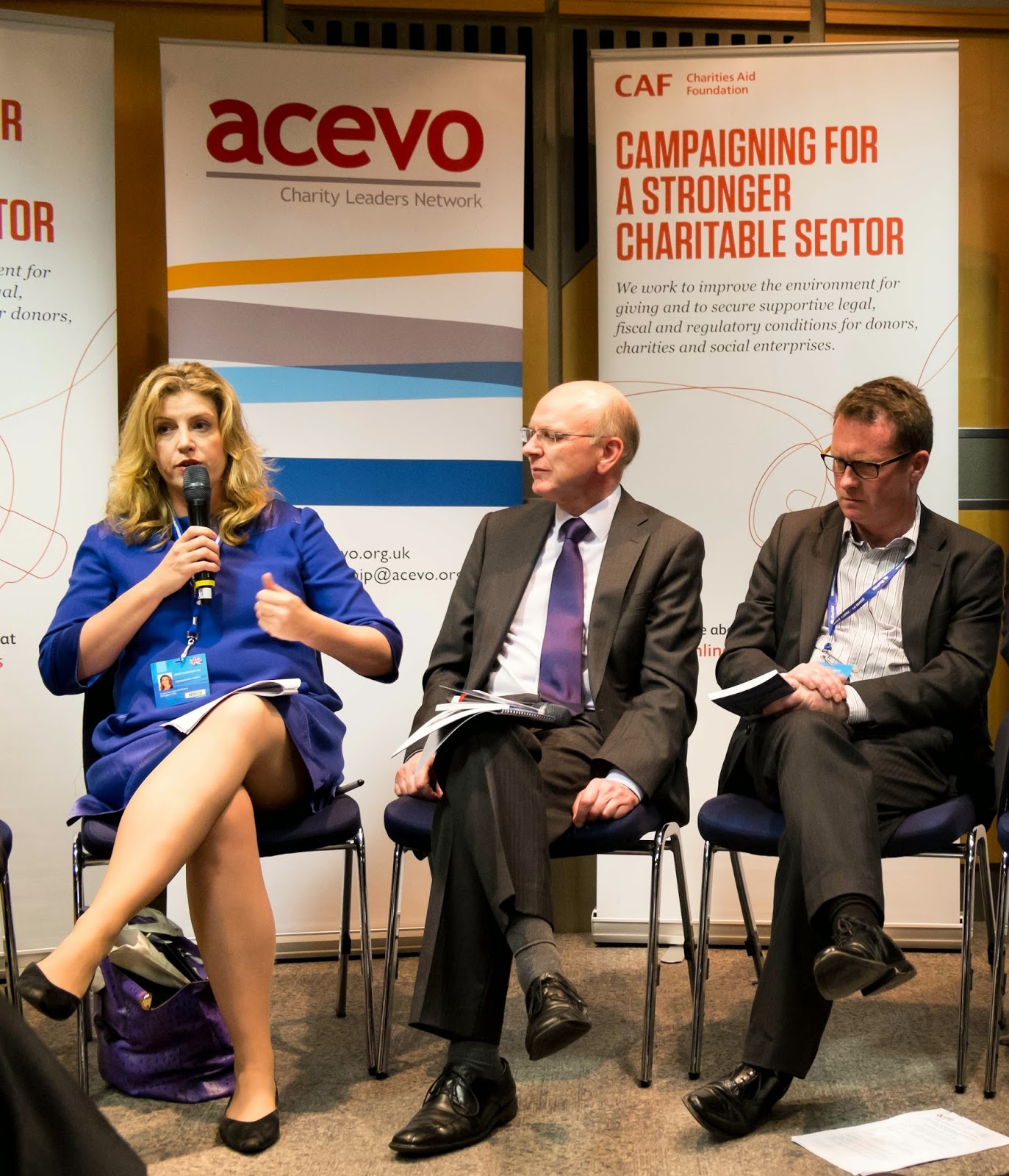 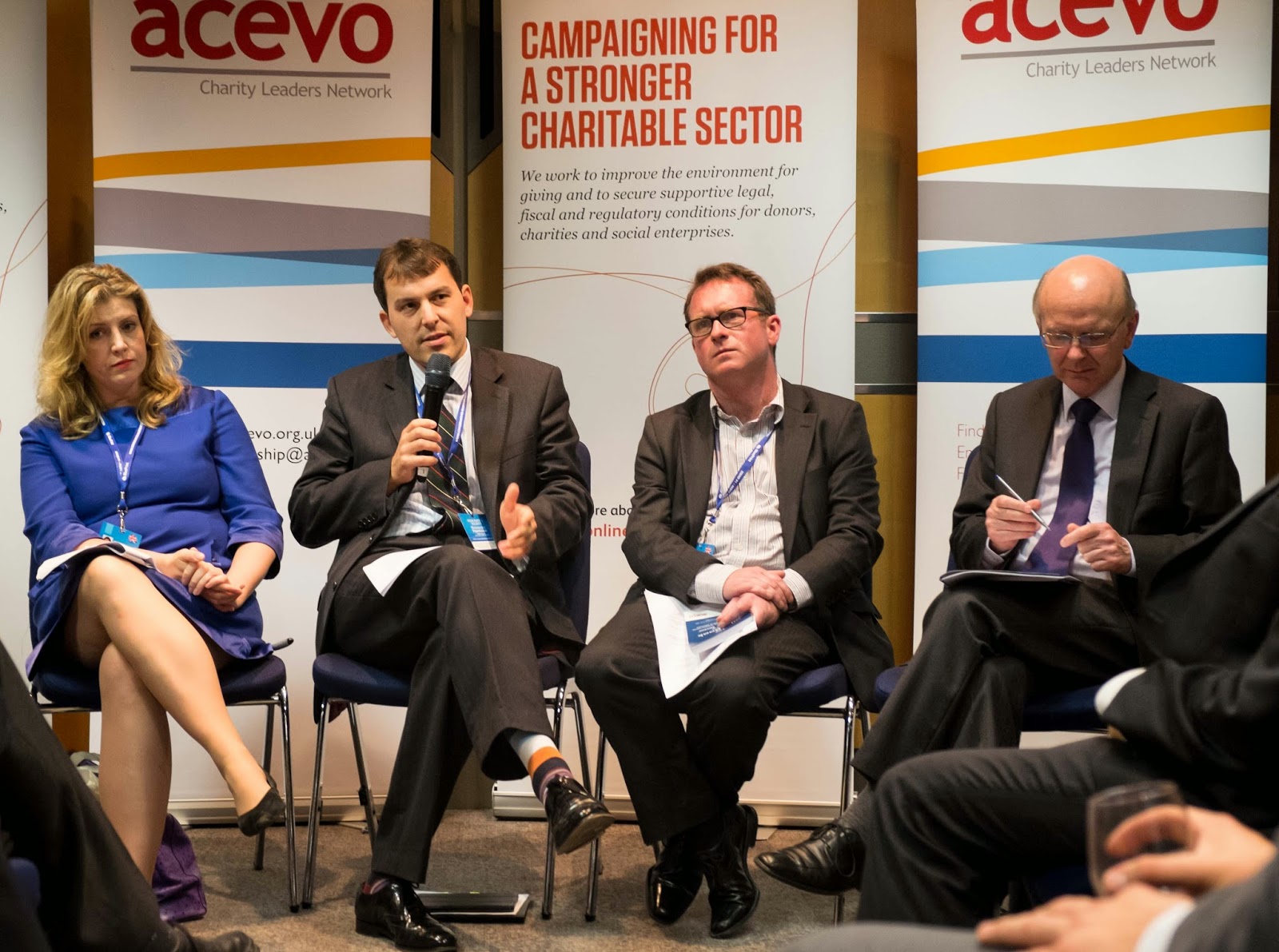 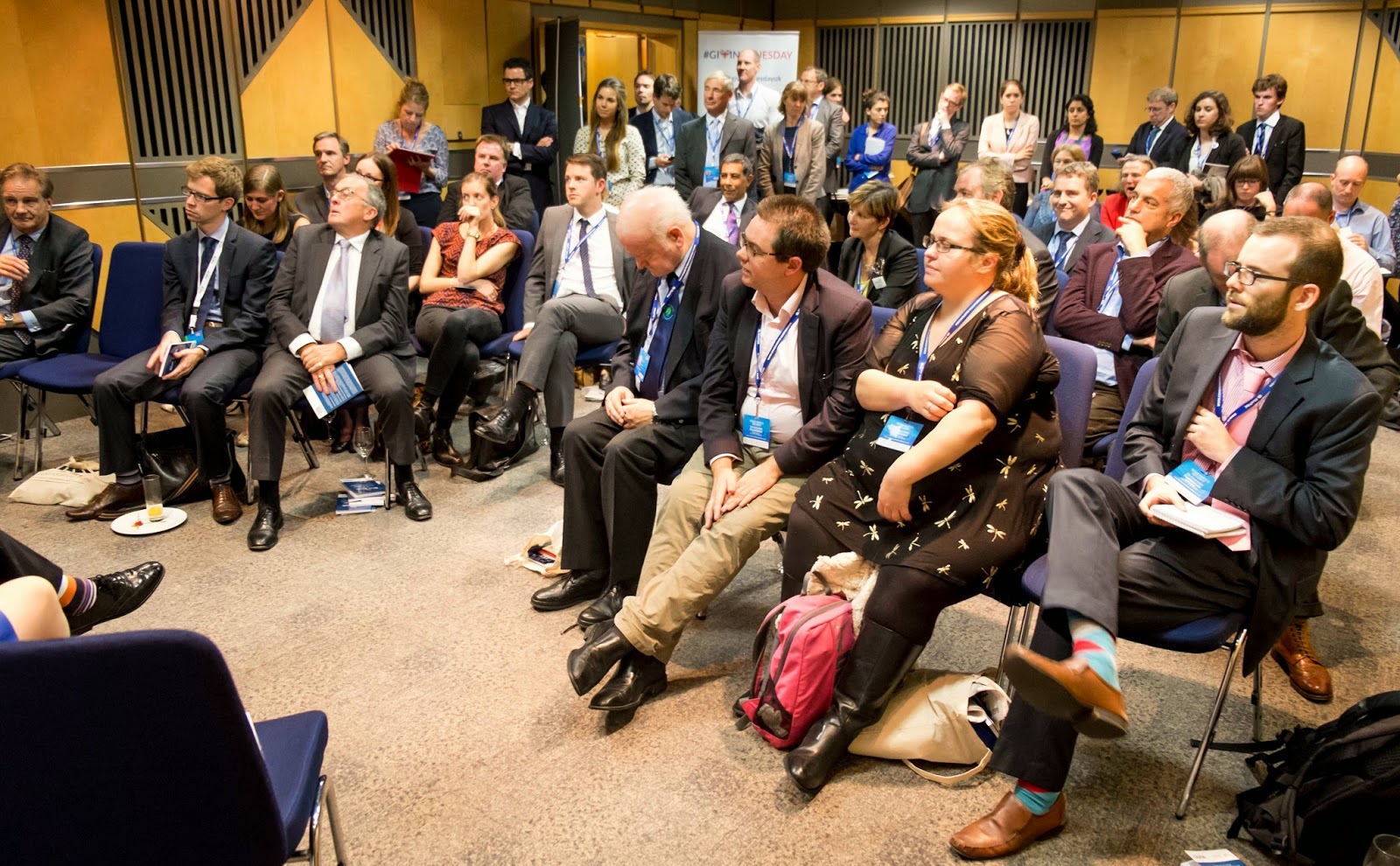 What an amazing champion the charity sector has in Sir Stephen Bubb! Others should follow his lead in self-effacing modesty, understatement and hard work. Too often charity big wigs only talk about their own achievements, how important they are and completely ignore the contributions of others. But not Sir Stephen, as this blog shows only too well.

Practical experience is an integral part of any educational process. the only way people can understand what they had to actually learn. DigitalEssay.net