That was the week that was!


And a full on week it was. Ranging from a garden Party at Buckingham Palace to celebrate the Red Cross's 150 years to a stout defence of Oxfam's right to campaign

Its June so the sector "season" is in full swing. It was the Saxton Bampfylde annual reception at the Victoria and Albert Museum and the great and the good (and less so) of the sector were in fine fettle surrounded by the finest sculptures of the renaissance. Good to bump into old pal and former ACEVO Director Ralph Michell and we, probably unwisely, continued the celebrations afterwards. However I had also been to the Brompton Oratory for Latin Mass beforehand, so can be forgiven. 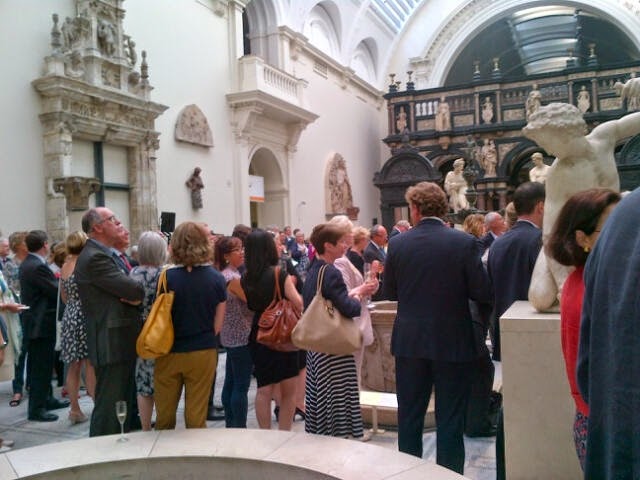 Thursday was the annual Civil Society Charity Awards; always a great time to catch up with colleague CEOs. Much talk of the attack on Oxfam and a particularly viscous piece in the Mail by Col Max Hastings fulminating about charity campaigning. A rather useful reminder that we are getting things right.  And letters in the Times today from me and from others demonstrate our sector is firm in defence of our right to campaign.

And mentioning the Palace Garden Party, it was nice to see in the Birthday Honours a particular Honour for my youngest ACEVO member Gary Buxton.

My ACEVO Director Jenny Berry tells me she was with Gary Buxton - CEO of Young Advisors (he founded it) Friday evening - on a friend's canal barge for drinks. Then at midnight he announced he'd been awarded an MBE, he was excited as you would expect- as was his partner.

Gary also thanked Jenny for ACEVO’s support and help over the past few years. He joined ACEVO the week we started in the north and has been active with us ever since.

One of his senior team, Ed Moss, who is also an ACEVO Associate member (and again one of our youngest members) was awarded an ACEVO Fellowship last year as an outstanding emerging leader.

Great organisation, great leaders and one to watch.

And finally, the roses are in full swing in Charlbury. Here is a picture from my cottage. 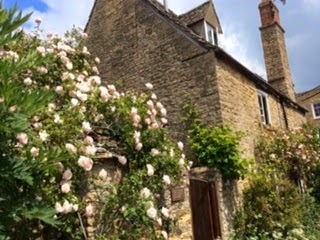