Sun and fun in the North. 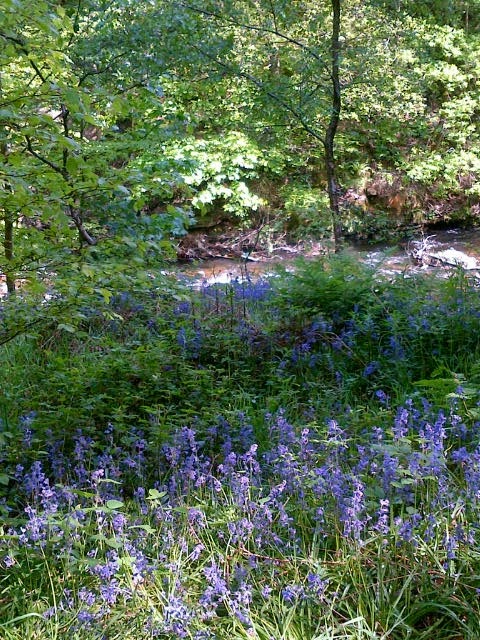 As it clouds over in London I thought you might Ike some photos from a gloriously sunny northern weekend. I was staying with an old friend in Lancashire. The Hound and I joined Michael and his 2 sheep dogs for sailing and walking in and around the Lake District. We sailed up Lake Coniston with me steering in a very voluntary sector way. This involved meandering somewhat but getting there in the end! The end destination was John Ruskin's house, Brantwood, which stands on the banks of the lake. 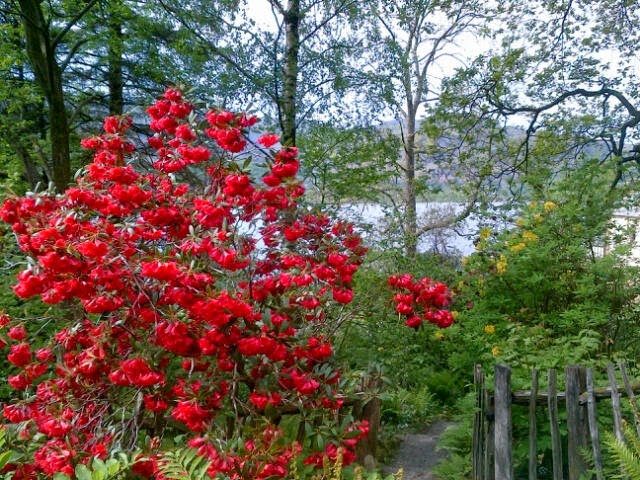 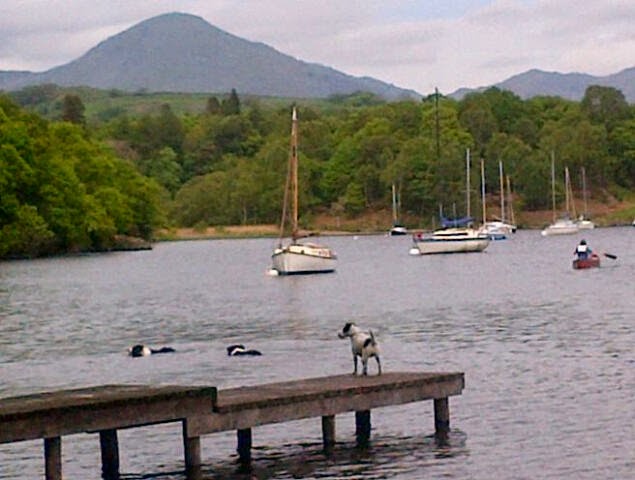 We also went to see Tatton Park and wandered into Tatton which is George Osborne's constituency. Almost as beautiful as David Cameron's, though obviously I prefer Charlbury ! Sunday was steam train day. There is still a working line from Rawtenstall to Bury but if you get off half way you can walk along the gorge and banks of the River Irwell. I needed a walk after a pie and several pints in the station buffet. The local brewery has a pint they brew just for the Rawtenstall station. The Hound appreciated it too. As she was trying to keep up with 2 very active sheep dogs she returned to London exhausted. Long walks are just what the Doctor ordered! 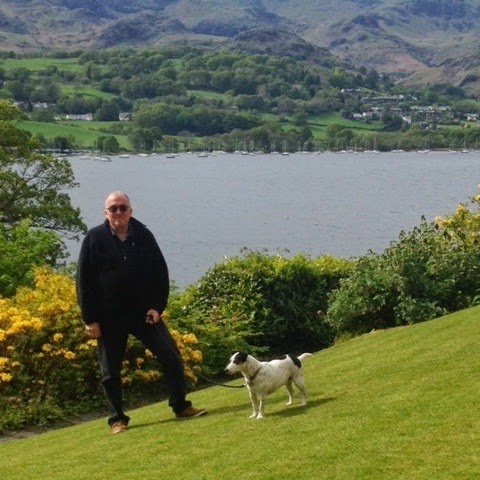 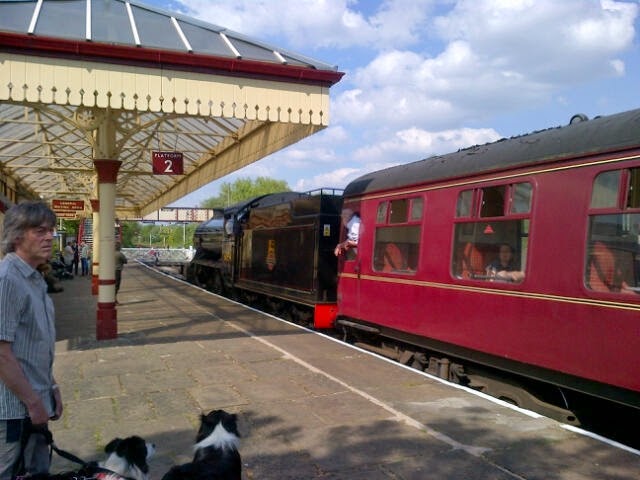